What’s coming next and why it matters

Just as more remote working will define the next decade and more for millions of people, the era of automation and integration is breaking over shipping.

This is not to advocate for replacing crews with computers – the industry’s connection to people is a strong one.

What is changing is the need for cleaner, faster and higher volumes of data to be available to the crew and shore without human intervention. At the same time, regulatory compliance is moving faster towards a process of verification with data and procedures that lend themselves to ever greater automation.

In a scenario in which some crew have been unable to leave their vessels and those that can join ships are doing so with less experience, there is a clear need to migrate more processes online. Where this can be done using software and systems it can provide a greater level of transparency but it can also deliver a much higher degree of efficiency.

Though the volume of data transferred from ship to shore has increased rapidly in recent years, in practice the process is still fragmented, with data packets often having to be reassembled onboard ship after transmission.

This creates a higher risk of errors and that mariners may not have the data they need at critical points in the voyage. There is also an issue for the shoreside that though the passage plan is known and approved in advance, it may not be possible to know that the vessel is sticking to the agreed route – or at best receive updates on position and fuel consumption once a day.

For a long time bridge processes were determinedly physical and defined the roles of mariners. The rapid pace of change in new technology has simply left shipping and to some extent mariners behind. The fact also remains that it makes more sense to have seafarers focus on things that machines don’t do well and there are still plenty of those.

So, the automation trend is accelerating but it still requires a safe transition and in particular understanding and acknowledging when data is received and changes have been made. The humans on the bridge need to be informed and updated and able to inspect that information when needed.

What is absolutely clear is that when major incidents happen, the impact on attitudes to technology can be profound. We have seen all too clearly in recent weeks the terrible impact of thinking you know where your vessel is and the reality.

If an owner can understand ahead of time that their asset is heading into bad weather, or has diverted from its voyage plan or is consuming more fuel than normal then alarm bells can ring sooner rather than later. 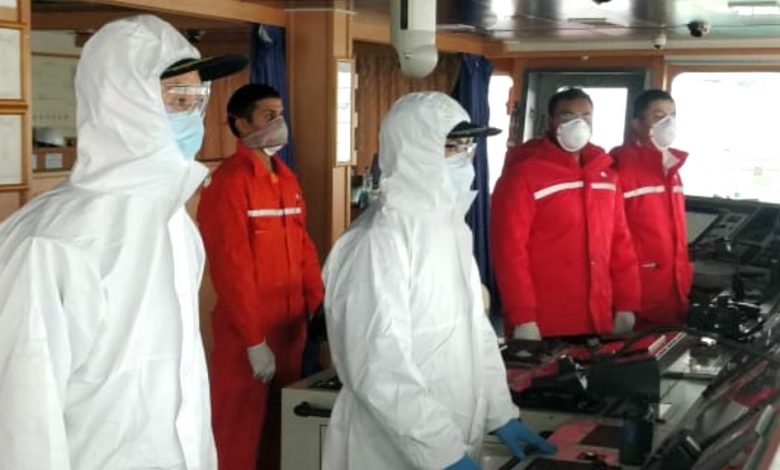