The genie is out of the bottle; it is up to the industry to make its next wishes clear.

Shipping’s data genie is out of the bottle 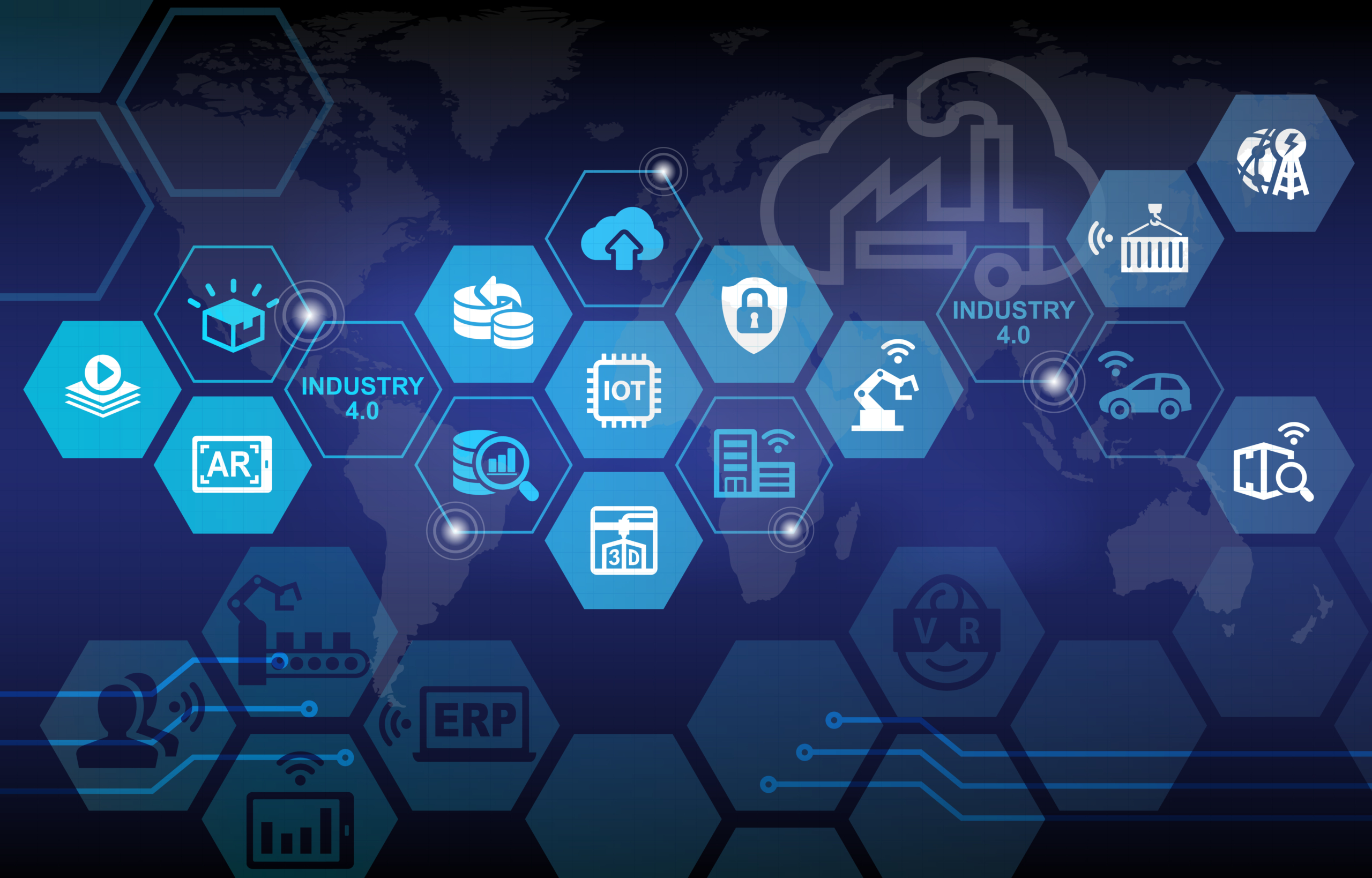 The pandemic has changed much and yet the maritime industry has so far at least escaped the kind of structural impacts affecting other sectors. This is in part due to shipping’s below-the-radar profile which only briefly rose to anywhere near to prominence earlier this year.

Its effect on the supply chain has highlighted how shipping works, for better and worse. The plight of crews stuck onboard, unable to get off the ship let along get home, or working in skeleton crews onboard fleets of laid up cruise ships was an uncomfortable reminder.

But while the rest of the world worked from home, ships kept moving connecting and communicating. The supply chain’s resilience is something of a modern miracle but it happened in part because the technology to support it was finally ready.

Communications have tended to be a bugbear for vessel operators, since the satellite connectivity they rely on makes it comparatively expensive, complex and prone to disruption, at least compared to terrestrial communications.

2020 was the year when operators realised they could command and control their ships from shore, connect crew and also monitor their health, have statutory bodies perform surveys and service or upgrade onboard IT systems over the same connections.

This is a trend that has been building for some time but COVID-19 accelerated it faster and further than either the satellite operators or the integrators that sell services could have predicted.

Two things happened. New system installations stalled but bandwidth demand sky rocketed. As a result, network traffic at the major service providers surged over the year as demand grew and operators found that they needed a way maintain safe operations with support from assets in space.

Merchant shipping represents the largest maritime connectivity market, with more than 225,000 active terminals at year-end 2020, including 16,000 active VSATs according to research company Euroconsult.

The limited number of new terminal installations possible during 2020 contrasted with an increasing need for bandwidth, allowing service providers to apply upgrades to price and bandwidth during 2020. Most if not all service providers announced some kind of free or discounted airtime or data minutes for crews.

The news was not all good. Reliant on passenger volumes, the cruise segment collapsed and communications demand along with it. The major cruise lines almost completely halted their activity from March 2020 onwards, leading to a decrease in active VSAT intalls by almost 80% by year-end 2020 compared to a year earlier according to Euroconsult data.

Onboard the flocks of ships in warm lay-up, crews were usually able to rely on terrestrial cellular networks to communicate rather than installed VSAT systems, providing little by way of relief.

As one of the maritime market’s biggest consumers of bandwidth on a per vessel basis, the loss of cruise revenues had a significant impact the bottom lines of heavily exposed service providers. The result for some was bankruptcy and restructuring.

Assuming some kind of return to normality in cruising it is likely that demand for this connectivity will return and even increase, given that consumers have become used to the kind of on demand voice and video services experienced in 2020.

What comes next represents a new chapter in the story, though its impact may not be as dramatic as some observers predict. The satellite services used in maritime are mostly derived from large and expensive geostationary constellations, with VSAT providers combining signals from a number of providers.

A new breed of non-geo offerings, including from StarLink, OneWeb, Telesat and Amazon have either begun to launch or have plans for constellations of hundreds of satellites in low earth orbit, providing faster, higher quality and potentially cheaper services.

Some will target maritime given the large numbers of potential crew users and the demand from an industry which needs to dramatically increase efficiency is equally great. Indeed Euroconsult estimates that should their plans all come to fruition, they might together potentially capture half of the capacity leased for maritime connectivity by 2030.

So far, none of these services are available and it seems likely that while some of these challengers will go direct to users, they may find their way to market via the service providers who have worked with maritime buyers for decades.

Much remains to be seen, but after in a year in which the world learned to work, rest and play remotely, increased demand for data services, remote tools and technologies that grows with user needs seems inevitable. A shake-up of the value chain may follow, especially depending on the financial fortunes of players old and new, many of which are heavily indebted.

Either way, better connectivity, the advantages of smart and hybrid networks, the promise of new applications and experiences are not something that can easily be taken away once experienced. The genie is out of the bottle; it is up to the industry to make its next wishes clear.

Voyager Worldwide provides us with the most up-to-date information on maritime industry.
E-Data is glad to share it with you.